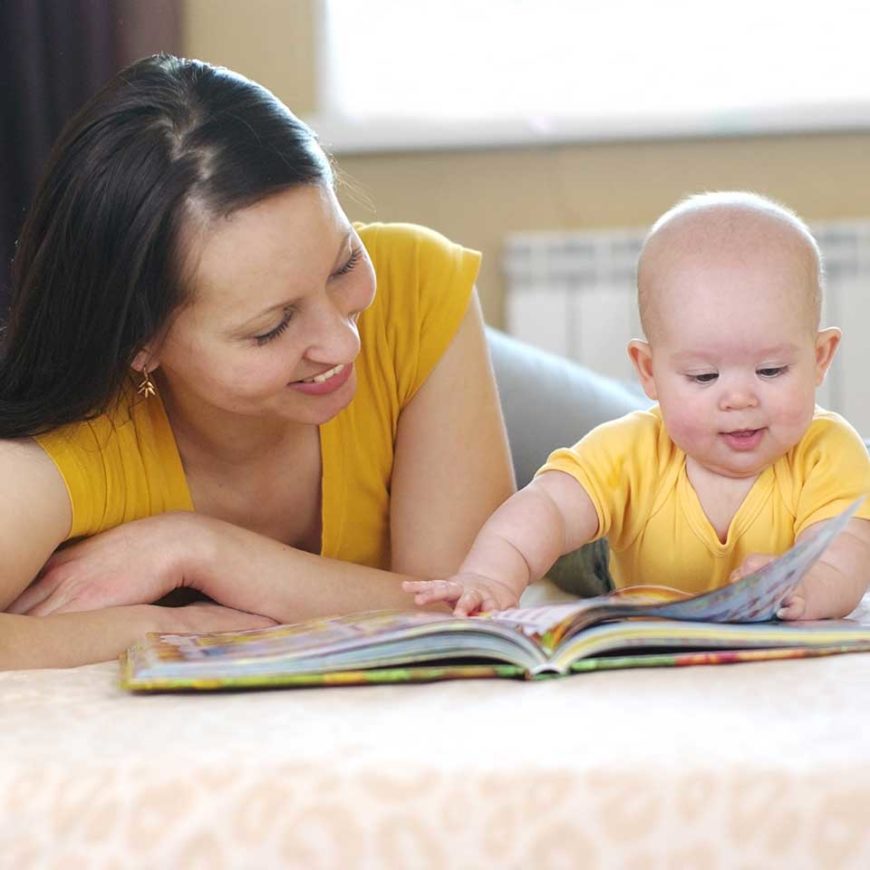 Researchers from the University of Paris say their (2020) findings show babies are able to understand grammatical construction much earlier than was first thought. This may seem surprising as toddlers do not start stringing words together until they are around two years old.

One of the researchers, Dr Judit Gervain, stated: “It is often believed that grammar is something complicated that babies learn once they know a large number of words.”

This project showed that children learn grammar at the same time they are learning vocab.

The study looked closely at 175 eight-month-old babies and found the infants were able to quickly adapt to new content words but showed little interest in newly introduced function words. The researchers found their young test subjects understood that function words were more frequent and came before content words.